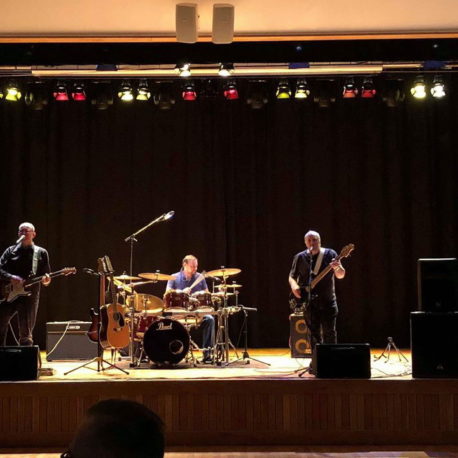 Chill are a professional three piece pop rock covers band based in Dorset, that formed in 1999. We’ve had a few line up changes since then, but Peege has been with the band from the start and Steve joined in 2000. Nick took over on drums in May 2012.

Each of us has been in a number of bands over the years, including nationally touring tribute acts* performing on theatre stages – so we have a wealth of experience.
(*UK Pink Floyd, Toto Loco, And Finally…Phil Collins, Fat Lizzy, The Bryan Adams Tribute)